empowering organizations and their people through financial education

The Heartland Institute of Financial Education (HIFE) was officially granted a 501(c)(3) public charity designation on 11/7/2006. This process really began in 1997 when Alan Gappinger began considering a more effective method for bringing financial education to adults. It quickly became evident that most adults never received effective guidance about managing their finances and preparing for the future.

Supported by our Consortium of Colleges and Universities across the United States, HIFE began specializing in the offering of financial wellness education courses for companies and their employees. This quickly expanded to include organizations and entities of all types, shapes and sizes, including general classes for the public, as people everywhere realized the need for hands-on instruction and guidance.

Before long, it became obvious that Canadians were dealing with the same needs for financial education and guidance. HIFE expanded its services by selecting Canadian Instructors to help fulfill the mission in Canada. Soon, the Philippines was included and to date, the Institute has received requests from all over the world.

As this process continued to expand, it became obvious that the Institute needed to include high school students in the financial wellness process. Along with helping these students through understanding financial basics, HIFE now offers college planning and preparation services to students throughout the world.

The Institute provides a unique, dynamic learning opportunity in the critical area of financial education. Course instruction occurs in the workplace or in privately hosted group settings. This offers employees and/or association members convenient access to education that will give them a better understanding of financial fundamentals.

These days, we are besieged with ever-increasing responsibilities and demands on our time.  People work more hours than ever before and statistics tell us we are not taking adequate time to strategically organize and implement effective personal financial planning. The key to this type of planning begins with financial education – something most of us never received in school but we all desperately need.

The Heartland Institute of Financial Education was founded to provide this education.  Founder Alan Gappinger, a CERTIFIED FINANCIAL PLANNER™ professional and long-time financial advisor, was well aware of this need for financial literacy education and recognized the unique role financial advisors could play in providing it.  He also realized the tremendous benefit there would be for individuals, businesses and other organizations to have access to this education through a national consortium of colleges and universities.

The Institute’s objective is to ensure affordable, easily accessible financial education for people everywhere. While this concept has often been discussed in the media, in the classroom and in the boardroom, little has been done to bring it to reality. However, a new model has been developed which offers hope that this goal may be achieved.

After many years spent in course development through the Community College of Aurora (Colorado) and Colorado State University, the Board of Governors of the Heartland Institute recognized that consumers would be well-served if the success of these financial programs was duplicated across North America. The concept is simple:

As an independent certifying group, the CFEd® Governing Board oversees the development, professionalism and standard of practices for all CFE Certified Financial Educators®. The Board acts in the public interest by partnering with accredited schools to foster professional standards in financial planning education. It is a regulatory entity.

Click each photo for a biography of the member 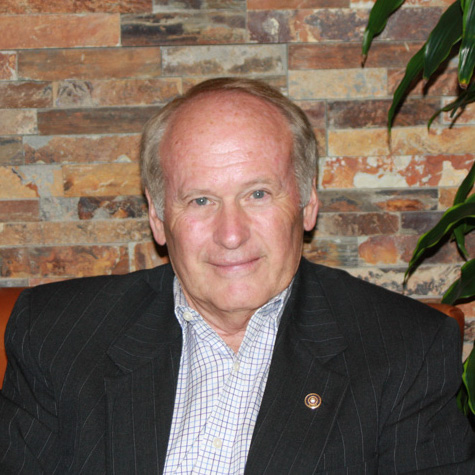 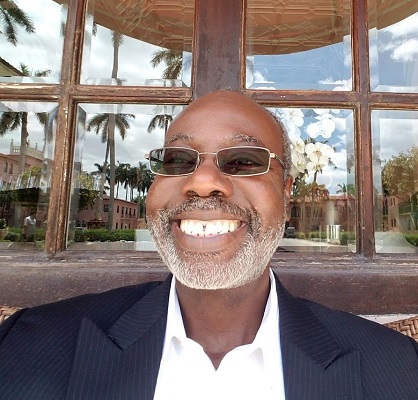 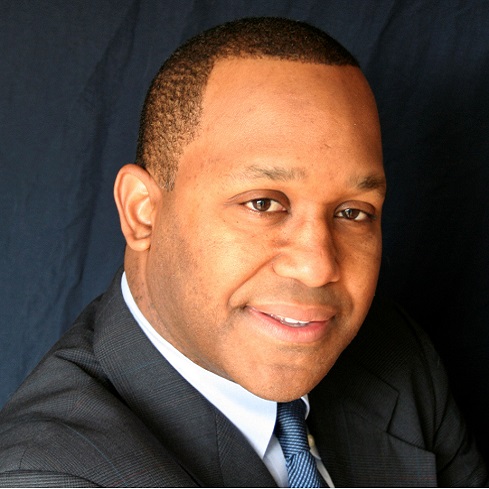 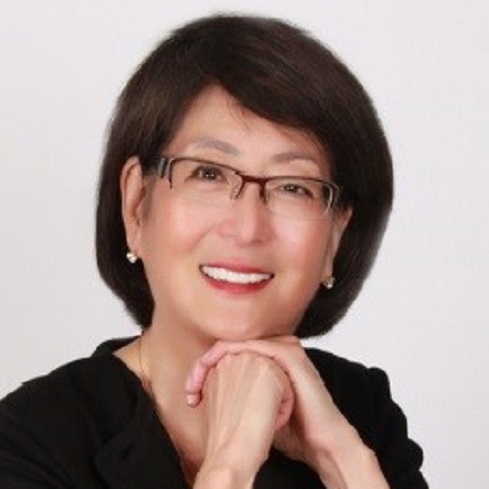 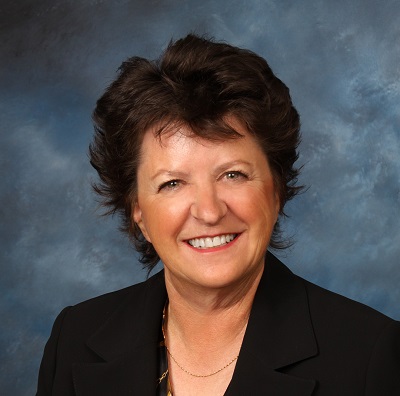 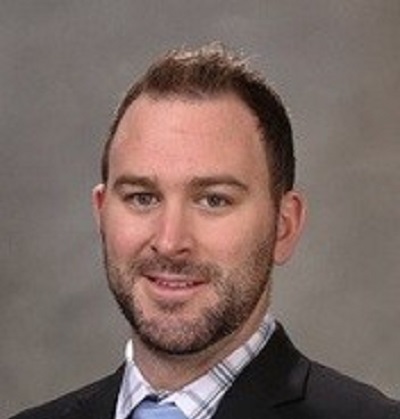 Accredited Colleges and Universities are the critical link between the Heartland Institute of Financial Education, businesses and their employees and retirees. The Institute has created an opportunity for employees to receive excellent financial education at the worksite through nationally sponsored classes, as well as retirees through public classes. It is easy to sponsor our classes in your local area. Schools interested in sponsoring our courses should contact the Institute.

The Heartland Institute of Financial Education provides financial education courses in their local areas.  There are certified instructors in each state whose credentials have been accepted by the HIFE Board and our Consortium of Colleges and Universities.  Instructor certification and supervision are provided through the Heartland Institute of Financial Education.  Only Instructors who have earned the designation of CFE Certified Financial Educator® may teach these classes.  All class materials are provided and updated by the Institute.

Benefits to Your Educational Institution

The Heartland Institute of Financial Education is a national non-profit organization that offers financial wellness classes for Human Resource Professionals as well as their employees.

The Heartland Institute has been approved by SHRM’s Human Resource Certification Institute as an Approved Provider and are endorsed as a “Best Provider” by the Personal Finance Employee Education Foundation,http://www.pfeef.org/

The Society for Human Resource Management (SHRM) is the world’s largest association devoted to human resource management. Representing more than 250,000 members in over 140 countries, the Society serves the needs of HR professionals and advances the interests of the HR profession.

In 2003, the Approved-For-Credit and Approved Provider Programs were launched via SHRM’s HR Certification Institute.  Through the Approved Provider Program, an organization undergoes an extensive application and review process to ensure the quality of the education programs and to attain the HR Certification Institute Approved Provider status.  If approved, an organization participates in random audits and signs a pledge to qualify and commitment to the SHRM principles.  The Approved-For-Credit program eliminates the guesswork in calculating credits for recertification candidates for the PHR (Professional in Human Resources), SPHR (Senior Professional in Human Resources), and GPHR (Global Professional in Human Resources) designations.  As an HR Professional, you can feel confident in offering educational programs to your employees, from organizations who have achieved this status from the SHRM organization.

How can this benefit your membership?

Click each photo for a biography of the member. 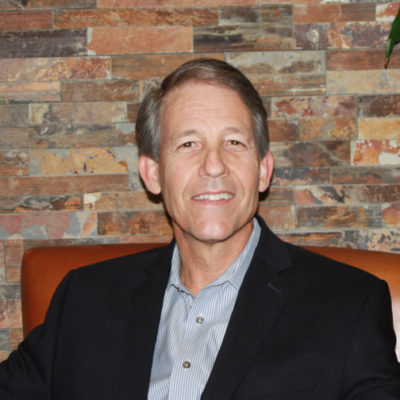 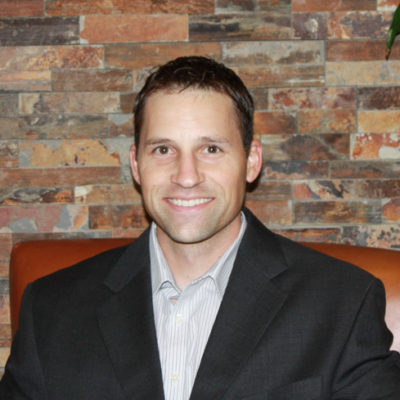 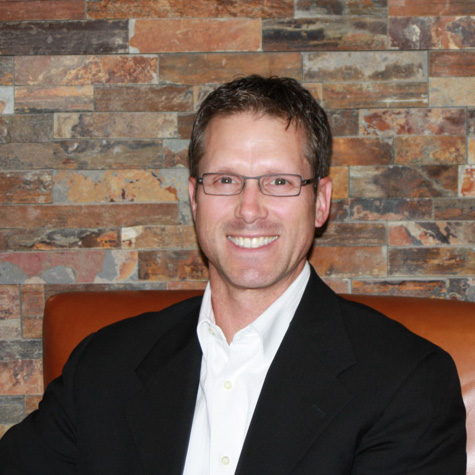 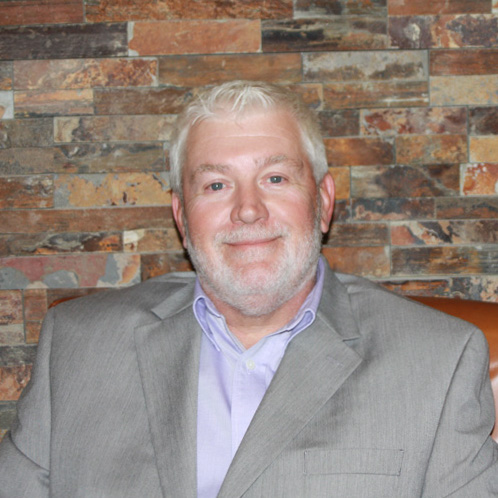 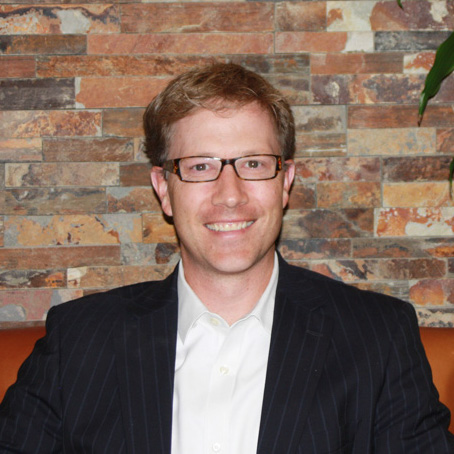 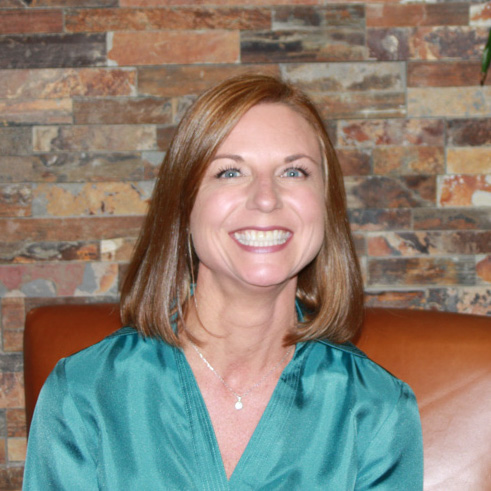 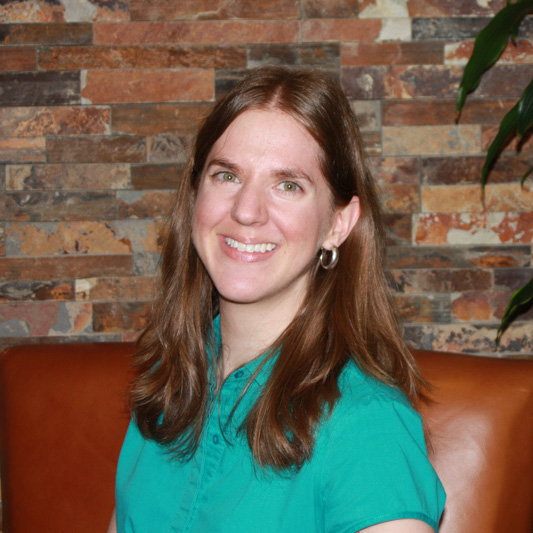 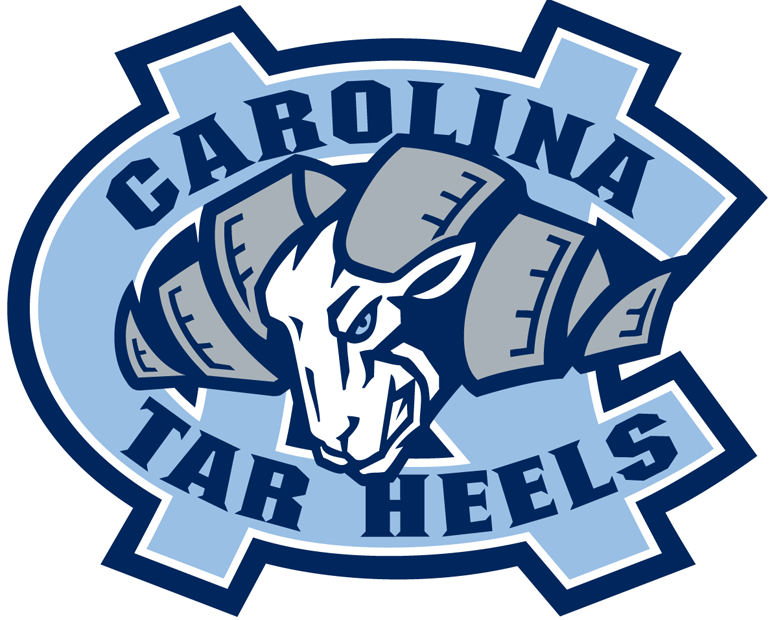